Village Watch Center of Boston appreciates the history of watches and clocks in our work with buying, selling, cleaning, and repairing both electronic and mechanical watches and clocks. With any attempt to list historically significant watches, some will have to be left out, but we believe this countdown gives an interesting history about how the technology progressed through the first few decades of electronic watch technology.

This was the first battery powered watch. Utilizing a combination of mechanical and electric components, it was rushed to market to beat competitors working on the same idea, and as a result, was plagued with problems.

The first tuning fork watch increased accuracy by leaps and bounds and was deemed accurate enough for use in space travel and for certification by the U.S. railroad.

Hamilton improved on the 500 Model. It was worn by Elvis in “Blue Hawaii” and helped save Hamilton’s reputation.

A cooperative of Swiss watchmakers created this prototype model as the first working quartz technology watch. They decided it was not the future of watchmaking. It’s the only watch on this list not released to the public which was a significant event for other watchmakers.

It was about a quarter of the oscillation of modern watches, but demonstrated the potential of quartz technology.

2.4 Mhz high frequency from this timepiece and accurate to +/- 1 second per month.

4 Mhz frequency and accurate +/- 3 seconds per year, making it possibly the most accurate self-contained wristwatch ever made, but at a great power cost on the battery.

This watch used digital thermocompensation for +/- 5 seconds per year accuracy without the high battery cost.

Digital and solar watches came earlier, but we included this watch in the top ten because it led to many other innovations in electronics not depending solely on the battery charge.

This was the first in an ongoing trend of connected watches which today includes atomic clock synchronized, fitness, medical, and smart watch technologies.

Come to Village Watch Center or call us to see how we can help with your electronic or mechanical watch needs. 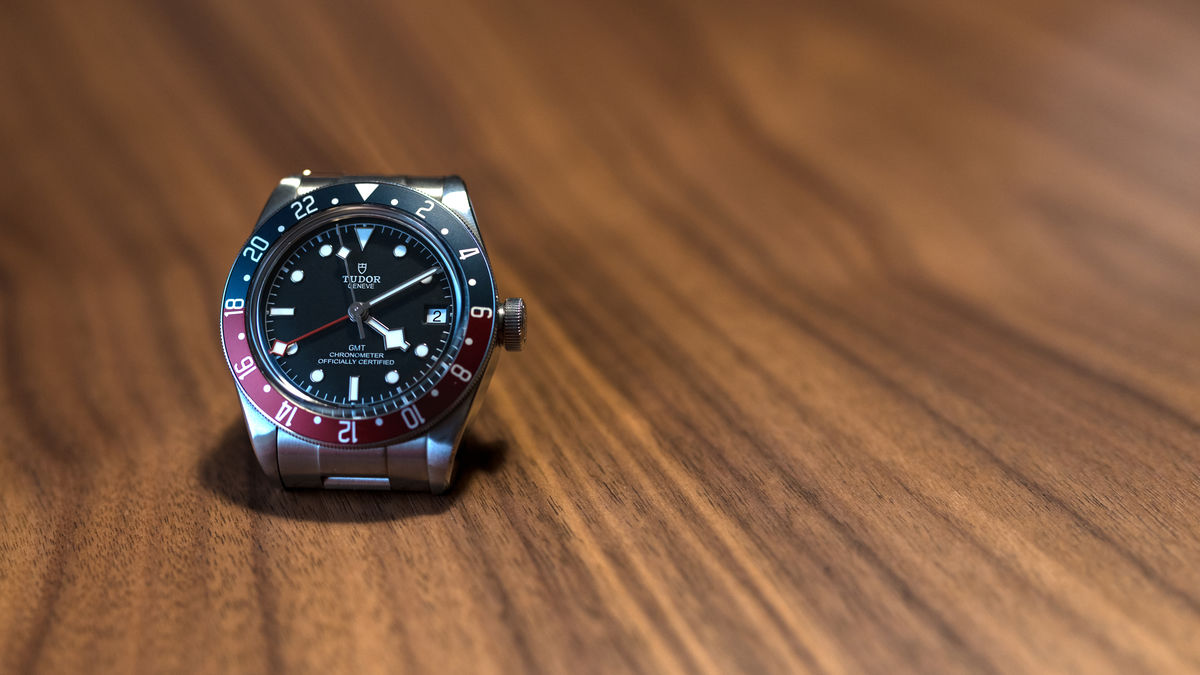 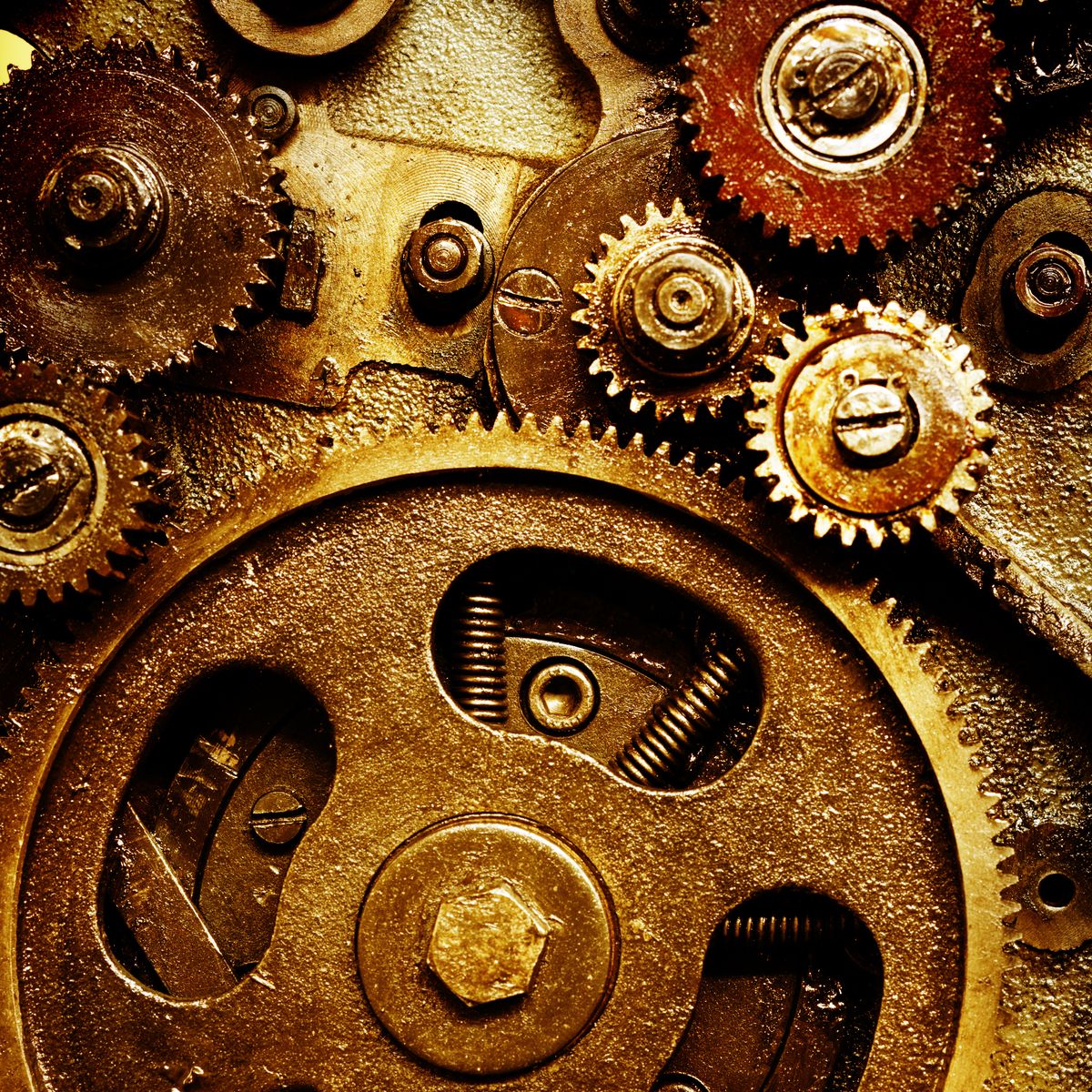 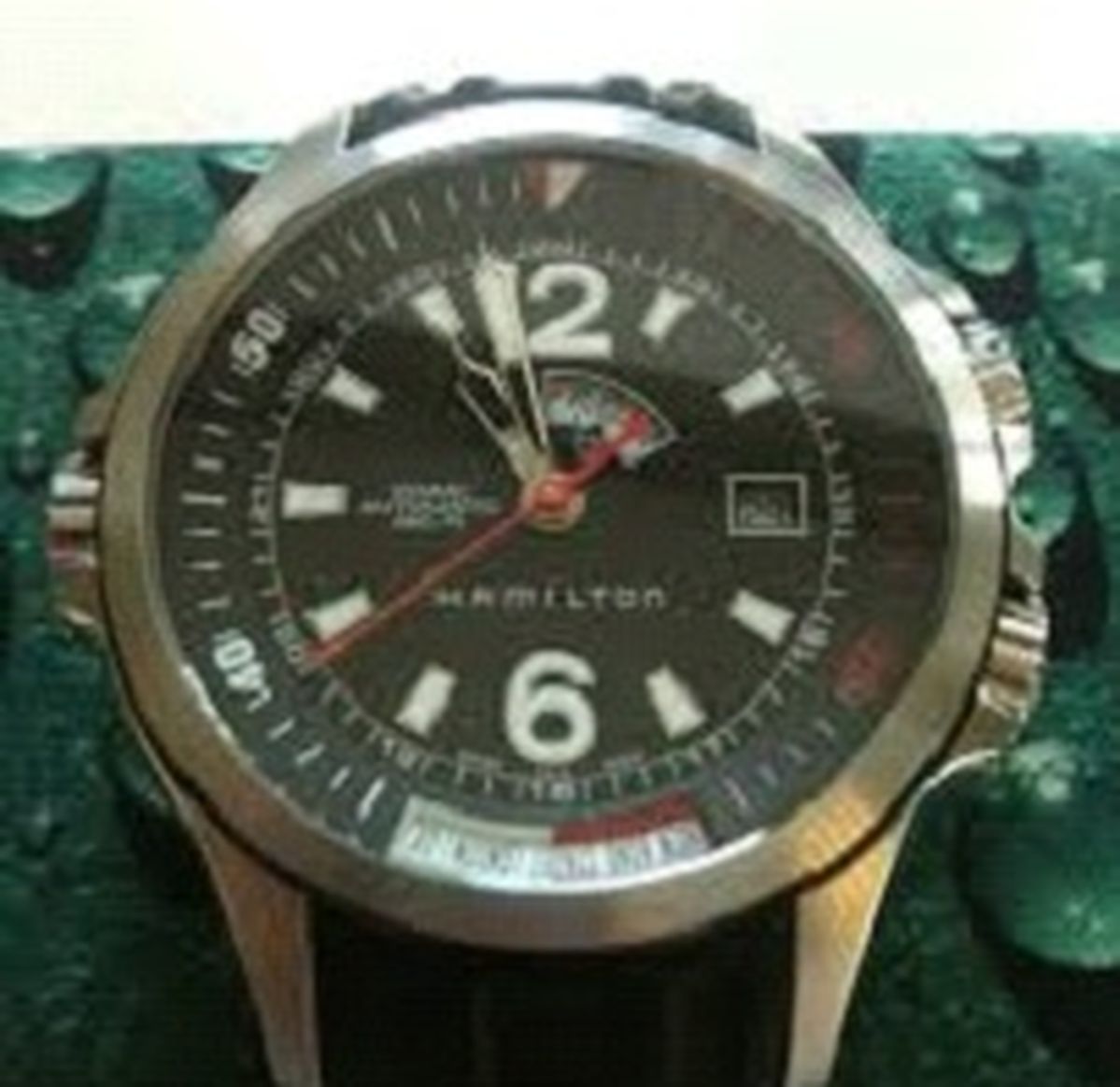 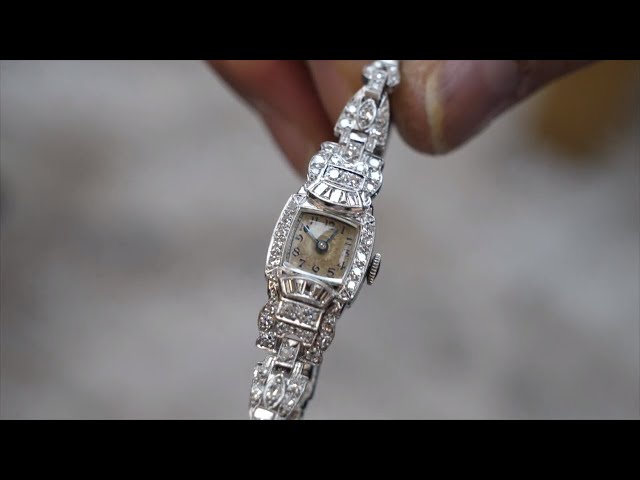 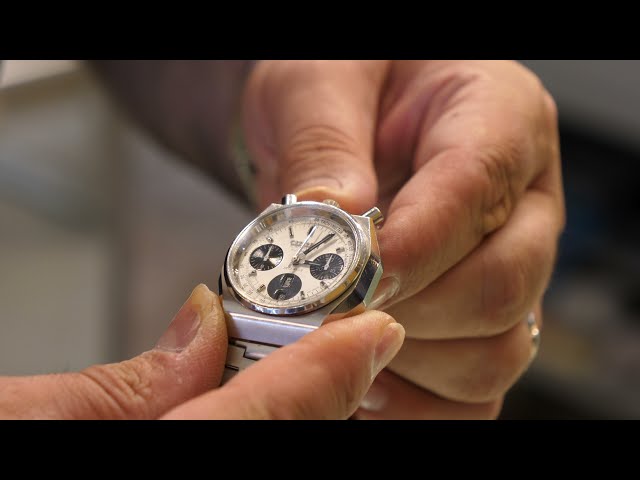