Are Some Cuckoo Clocks Better Than Others?

When people are shopping for cuckoo clocks it’s important that they know what they are getting themselves into. Cuckoo clocks are an investment but they can also add style, life and joy to a home. There are many cuckoo clocks on the market today with many different features. But some are clearly better than others. Village Watch Center does repairs, maintenance and restoration on cuckoo clocks.

Do You Have Time?

Black Forest Cuckoo Clocks were first made over 280 years ago in the Black Forest Region in Germany. Some people believe these hand-carved, beautifully detailed clocks are better than others due to the time and detail put into each piece. But these clocks don’t appeal to everyone and the high price tags make it impossible for some people to buy this version.

Old antique cuckoo clocks can be very valuable but so can the newer versions with better, more technologically advanced internal components. Some people believe cuckoo clocks that are passed down from generation to generation are the most priceless of all.

Is Your Clock the Best?

Are some cuckoo clocks better than others? This question poses an ongoing debate. Above all personal preference is the deciding factor. The clock you buy could very well be the best cuckoo clock of all, one that is far better than the others! 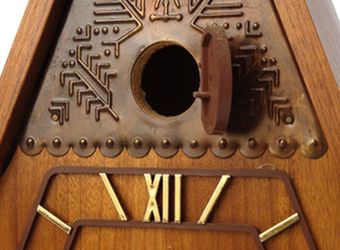 Cuckoo clocks are treasured family heirlooms, reminders of past adventures, departed loved ones, and times gone by.... 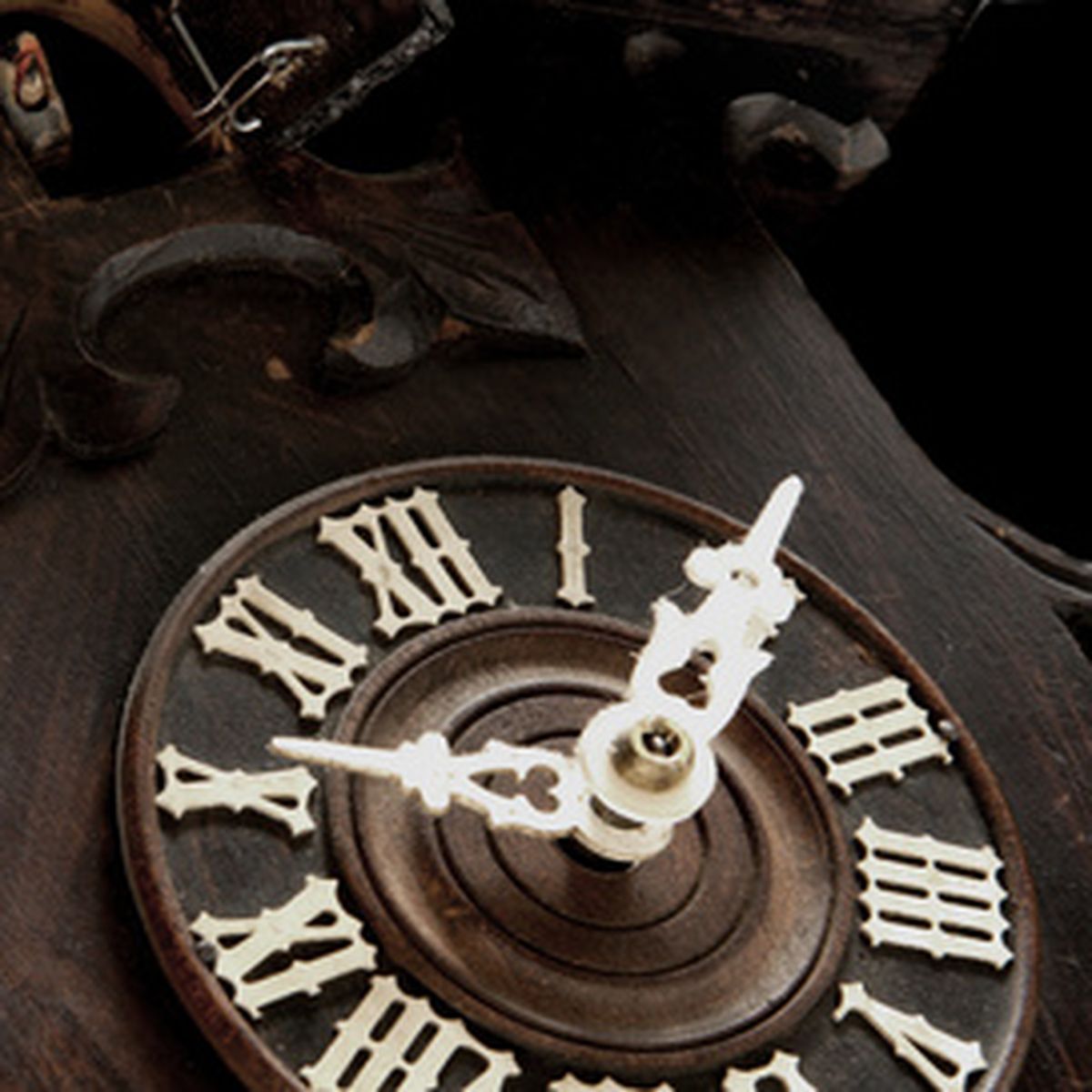 Are Some Cuckoo Clocks Better...

When people are shopping for cuckoo clocks it’s important that they know what they are getting themselves into. Cuckoo... 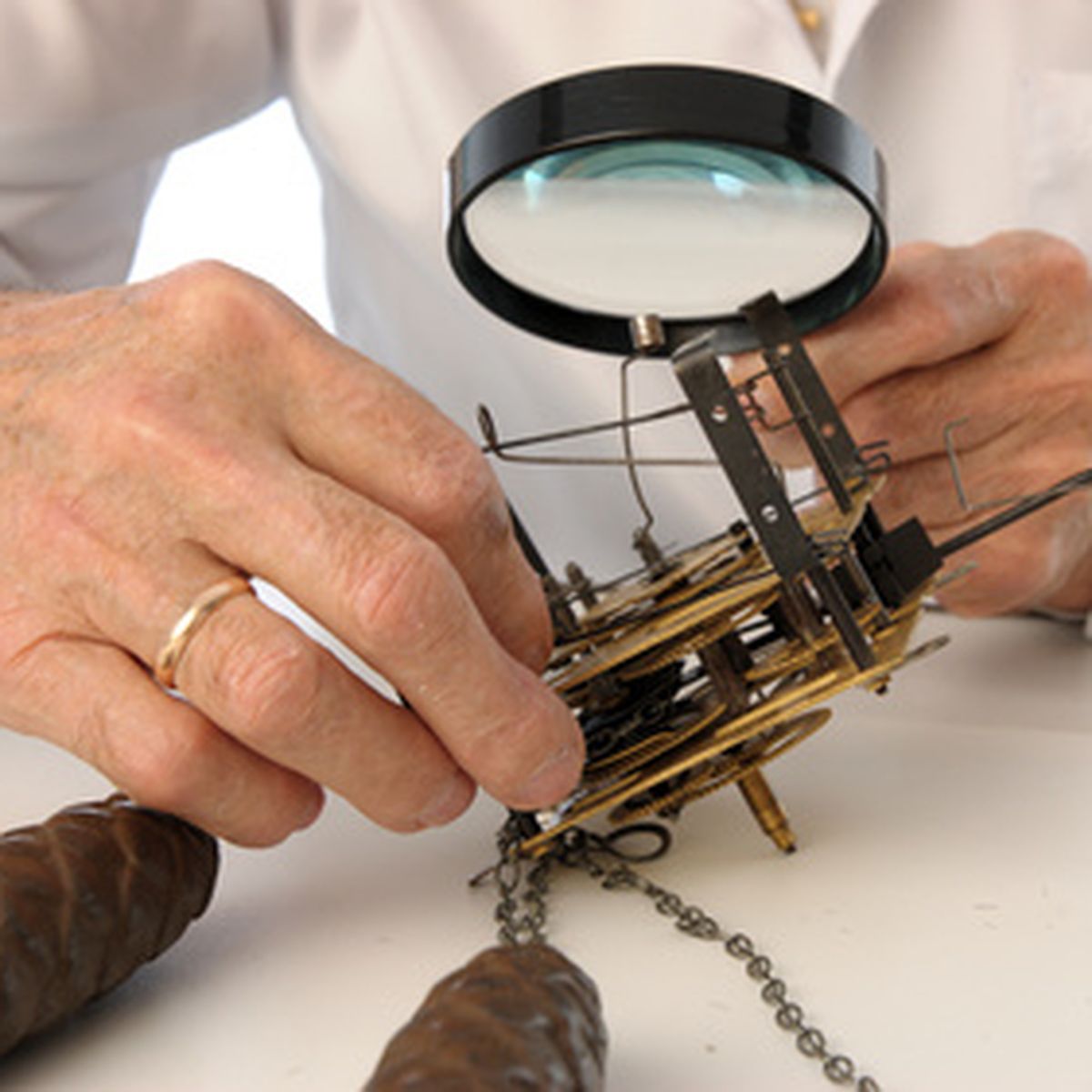 Living in Brookline does have its advantages. At Brookline Village Watch Center one of many of the services we offer... 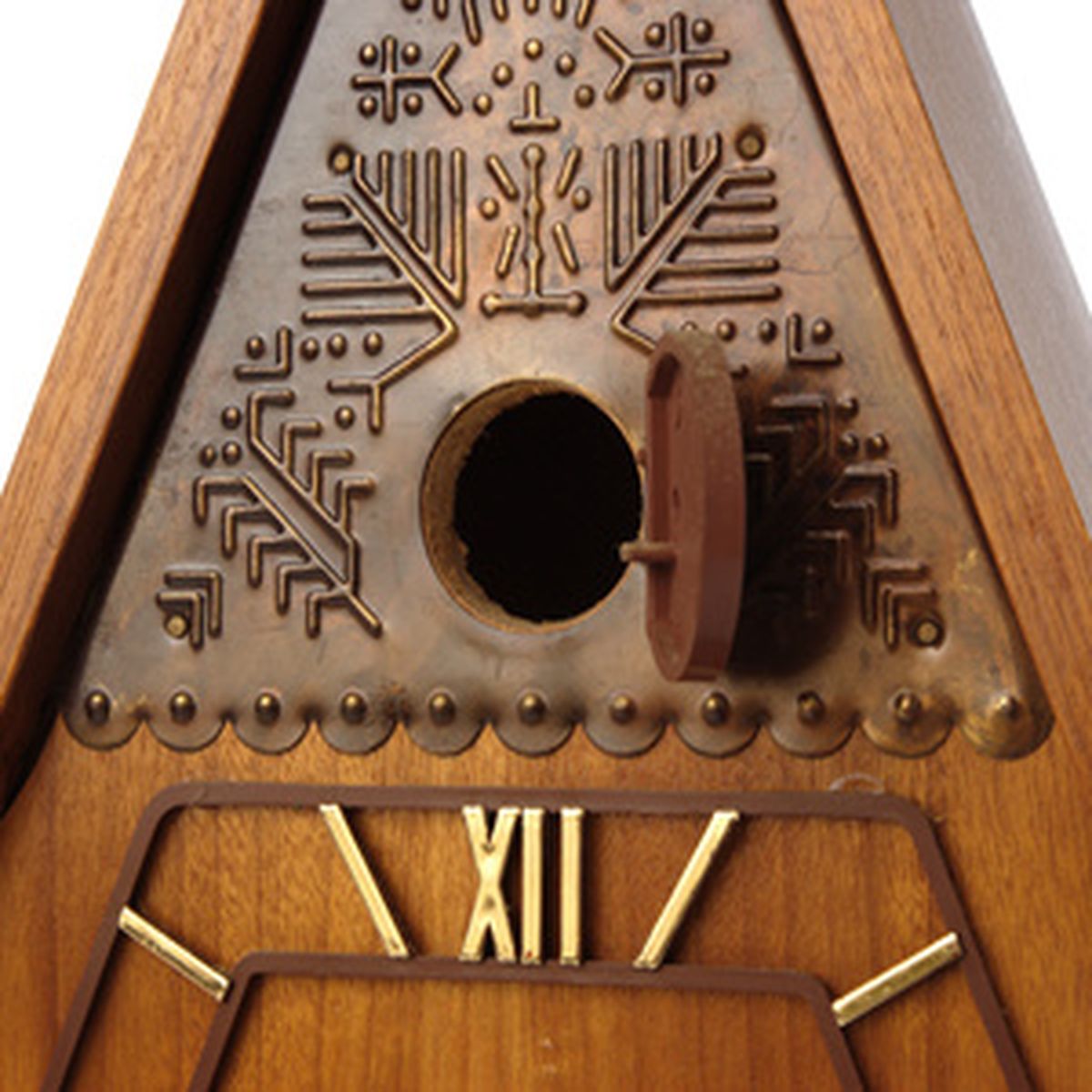 Maintenance & Repairs Questions My cuckoo clock is not working properly – right out of the box. Make sure all inner... 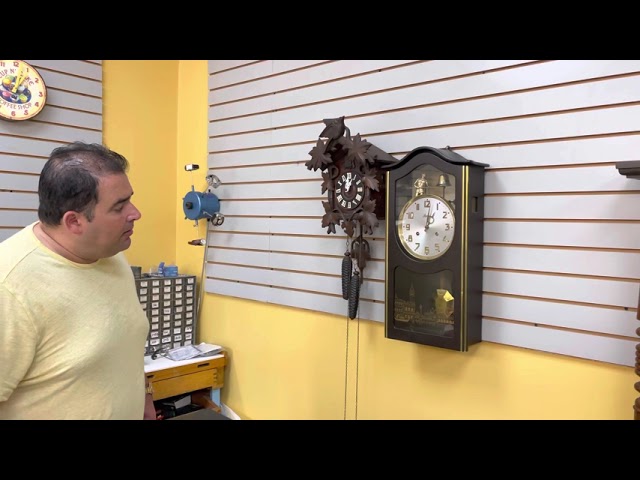